So Much For The Afterglow 180G LP (SHIPPING NOW!) – Intervention Records
Click to Zoom Out 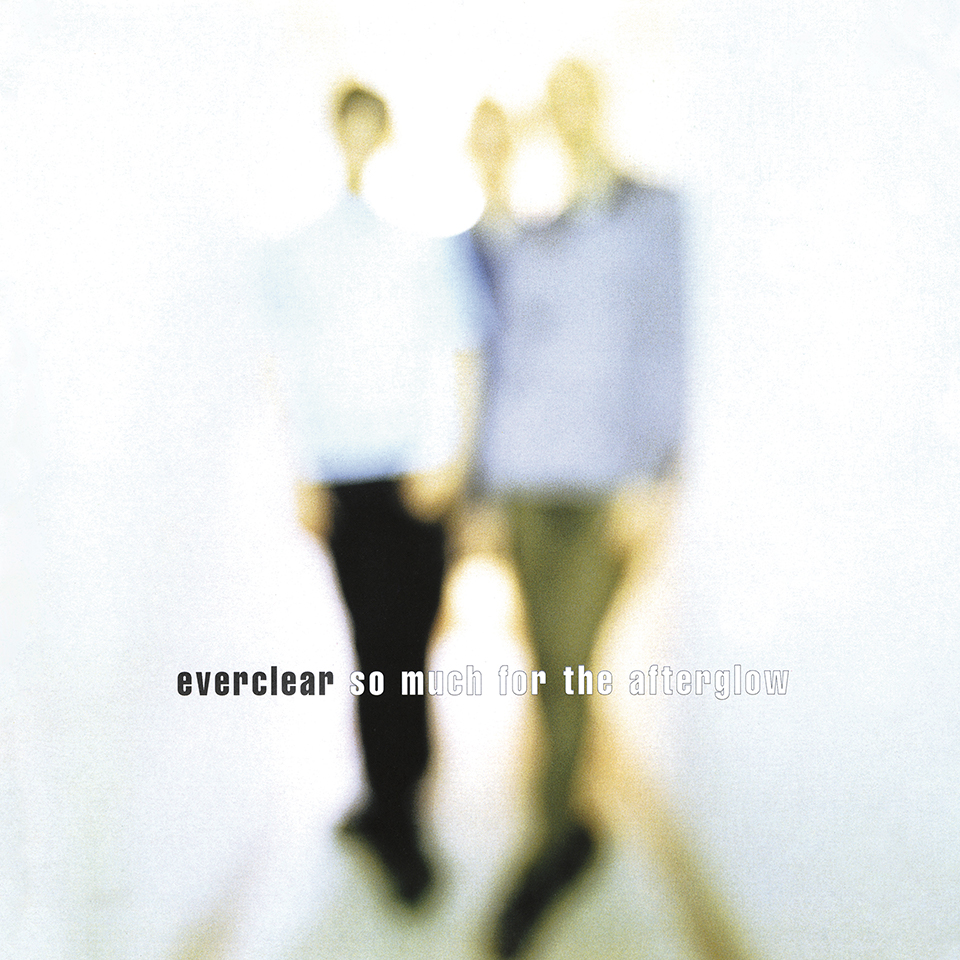 So Much For The Afterglow 180G LP (SHIPPING NOW!)

"The sound is lucid and visceral, including down into the bass, which has weight and grip." (February 10, 2016)

"You’ll bask in the afterglow of this crisp, clean and quiet vinyl pressing crafted by Gray and Buettner. The detailed sonics give this set of more pop-oriented songs true room to breathe." (February 6, 2017)

Three Top Five Hits: Everything to Everyone, I Will Buy You a New Life, Father of Mine

The very title of 1997's So Much for the Afterglow announced that Everclear would address head on the swelling expectations established by the breakout success of 1995's Sparkle and Fade. The tunes sketch out this theme completely, with songs like "One Hit Wonder," "White Men in Black Suits," and of course the title track, "So Much for the Afterglow."

So Much for the Afterglow is the rare follow-up that bested the original in both critical acclaim and sales, going double platinum, yielding three top-five hits and landing the band a Billboard Modern Rock Artist of the Year award in 1998.

Everclear remains one of the few elite acts to emerge from the post-Nirvana grunge explosion, rockers that could not only match the crunch and aggression of Seattle’s finest, but the hooks and emotional honesty. Everclear’s Art Alexakis wrote songs that were a mature but hard rocking brand of power pop with gritty, achingly true lyrics about addiction, failed relationships and loneliness.

Everclear’s So Much For the Afterglow was captured on analog master tapes, but never fully assembled in the analog domain. That means choosing the final mixes, sequencing, crossfades, etc. was performed only in the digital domain, which in a real sense means no analog master exists of the final album. Universal archived the original tapes in high-resolution digital and supplied IR with specially prepared flat 24-bit/96kHz files for compatibility with CoHEARent Audio’s 24-bit capable Pacific Microsonics D-A conversion system and what notes were available regarding which files contained final mixes, sound effects, crossfades, etc. CoHEARent’s Kevin Gray and IR’s Shane Buettner then spent painstaking hours running down the title comparing the files to the original Capitol LP to ensure final mixes and sequencing, crossfades, sound effects and properly space the time between tracks. Sonically, So Much For The Afterglow is now better than ever before, with true timbres and textures, a much more expansive soundstage, no dynamic limiting/compression, and unsurpassed musicality and listenability. A ‘90s alt rock classic brought to new life!