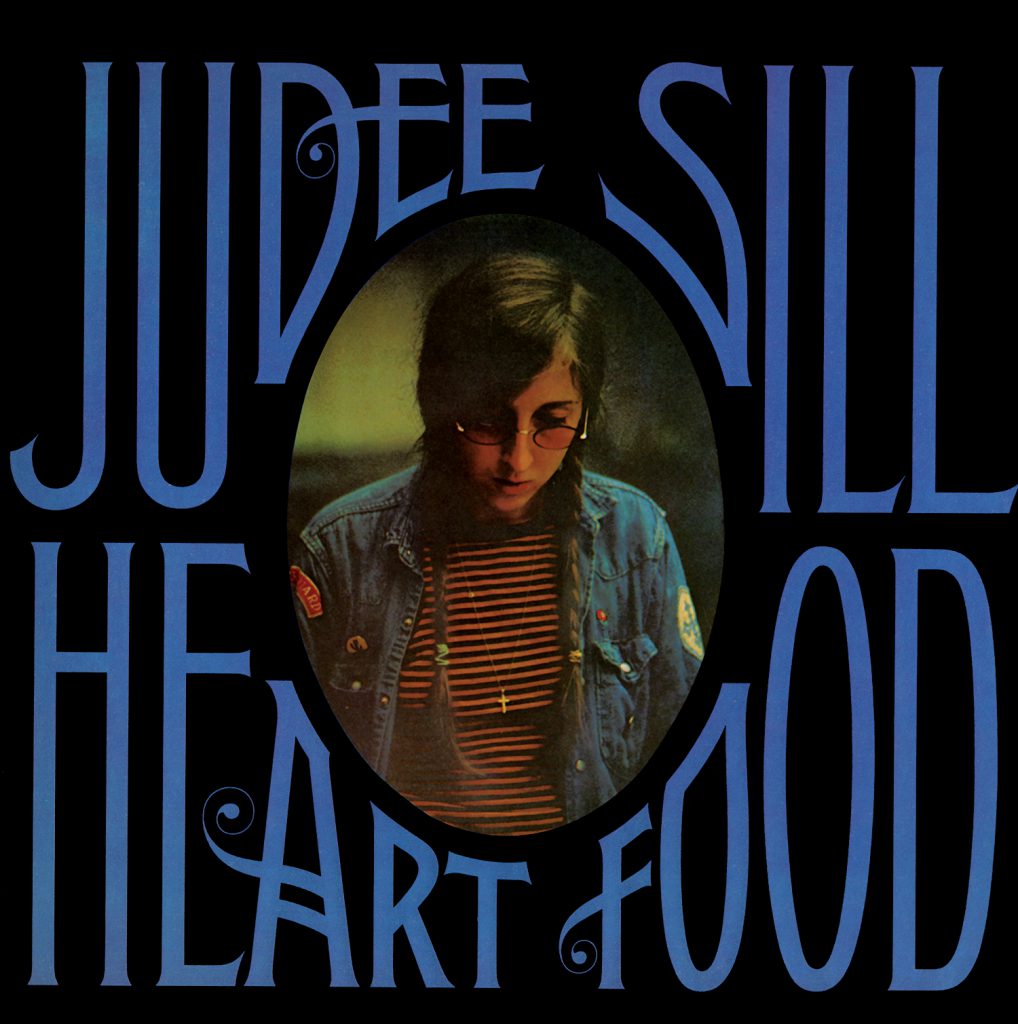 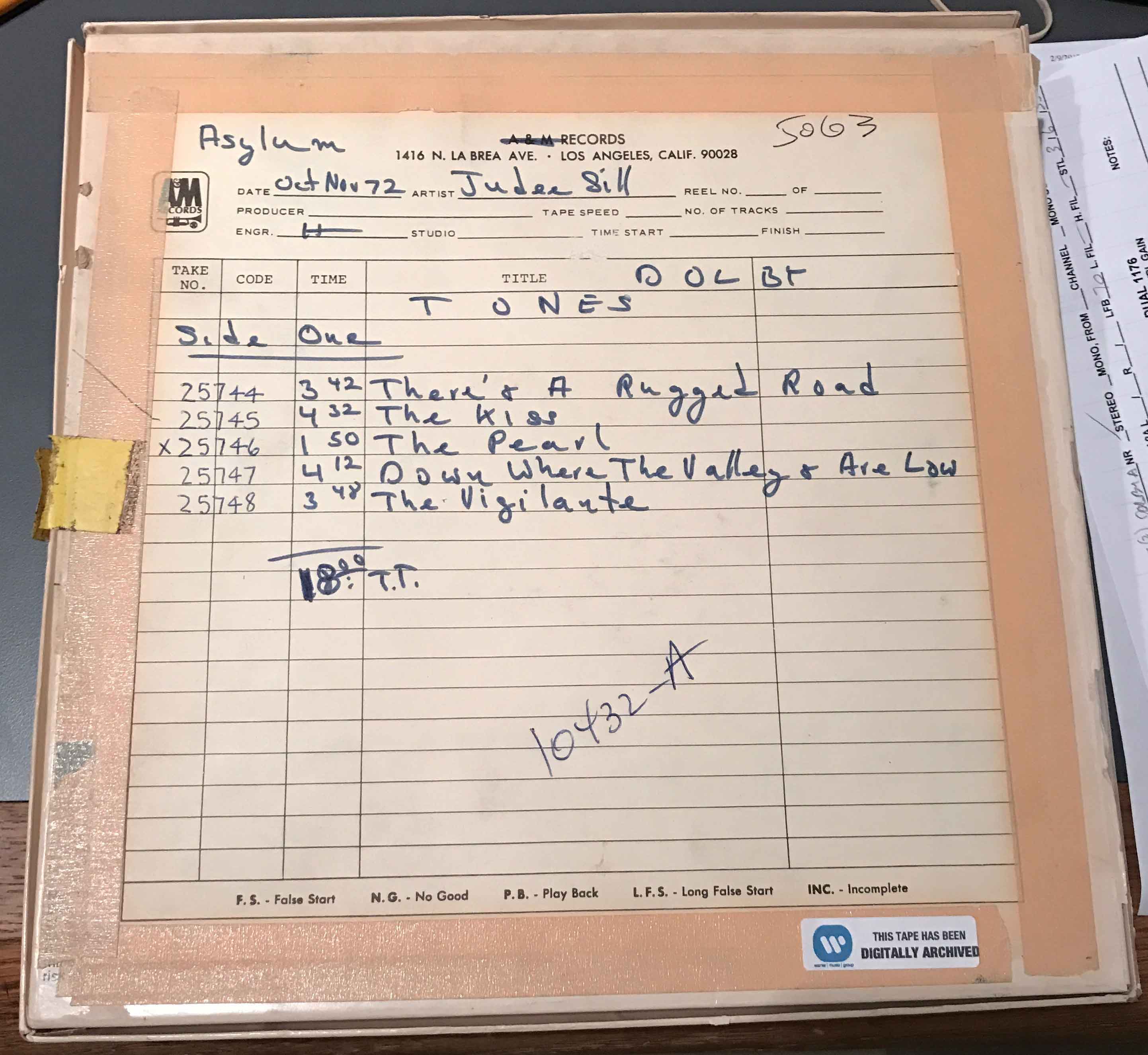 "The analog warmth of the sound is inviting and profoundly engaging ... These sonically compelling reissues speak well for the original recording engineers ..." (November 16, 2017)

"And then I heard "The Kiss" from 1973's Heart Food. If ever there was a song that lived up to the glorious, simultaneous heartbreaking and mending I might expect from a symphony to God, it's this." (August 1, 2017)

Judee Sill and Heart Food were 100% Analog Mastered directly from the original analog master tapes by Kevin Gray at CoHEARent Audio. The master tapes are in fine shape, and listeners will be blown away by the increased inner detail and three-dimensionality of these achingly gorgeous recordings. These new Intervention reissues represent THE definitive listening experience for these classic LPs!