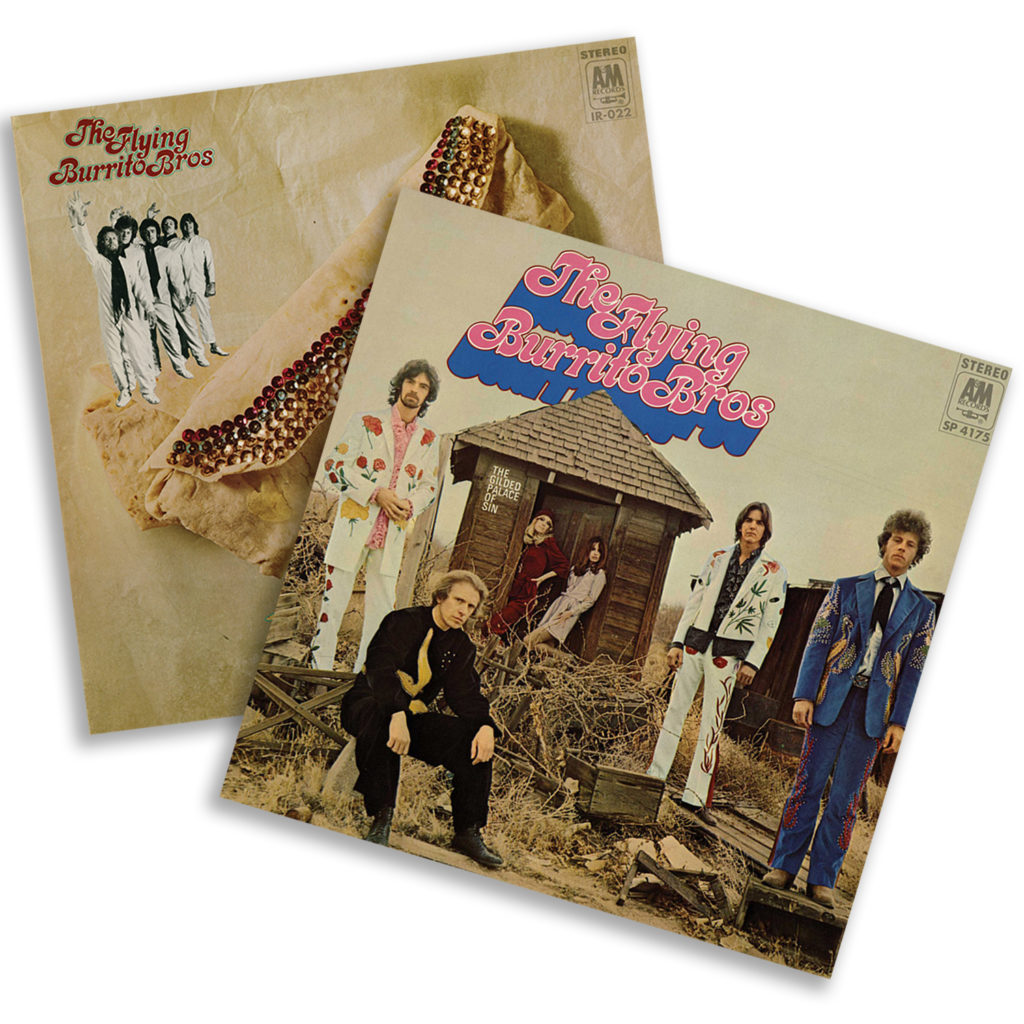 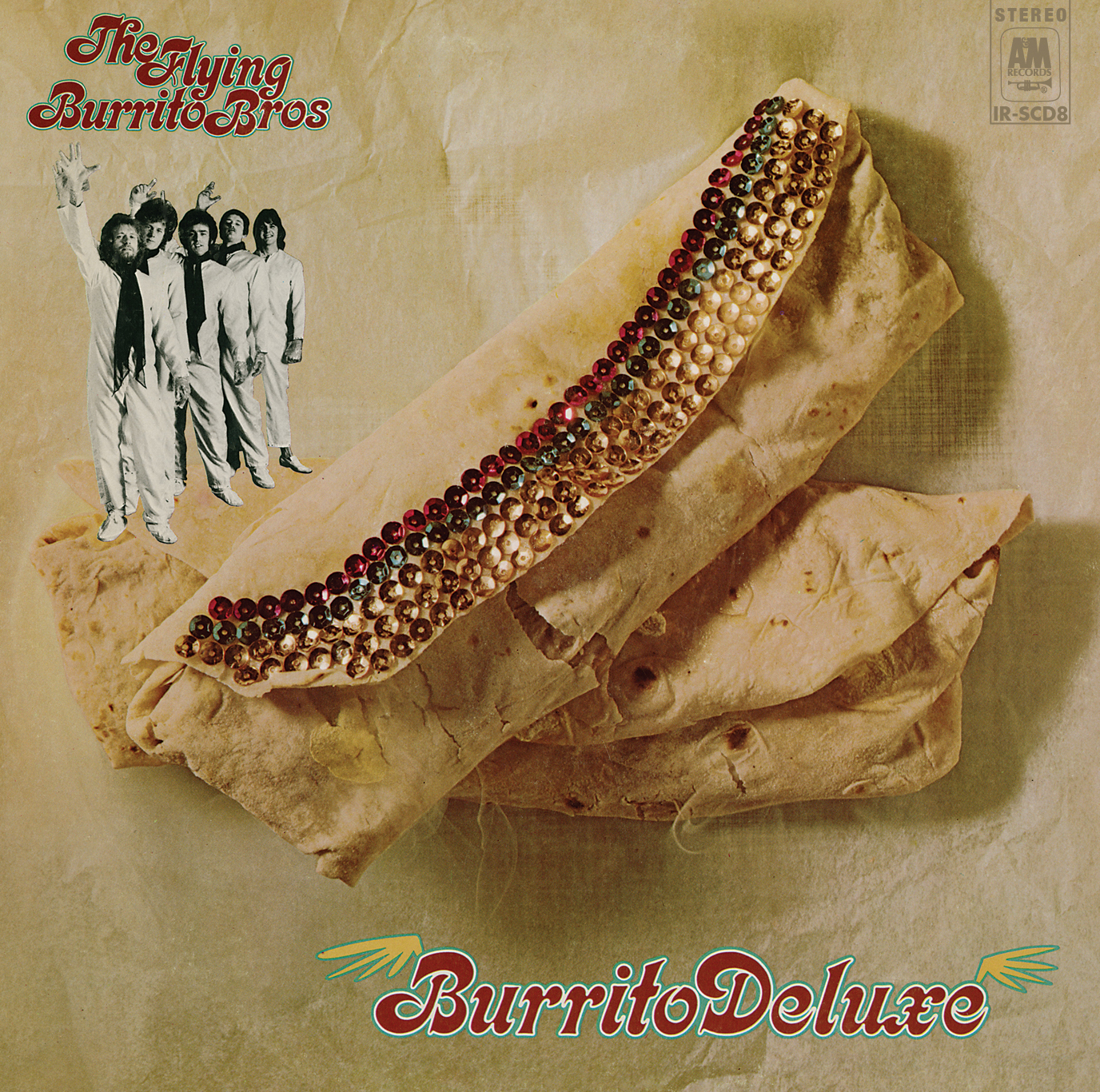 "Gilded Palace: As a songwriter, Parsons delivered some of his finest work on this set; "Hot Burrito No. 1" and "Hot Burrito No. 2" both blend the hurt of classic country weepers with a contemporary sense of anger, jealousy, and confusion … no one ever brought rock and country together quite like The Flying Burrito Bros. and this album remains their greatest accomplishment." (April 1, 2020) Is Gilded Palace the album that made country cool? Former Byrds Gram Parsons and Chris Hillman picked up where they left off with Sweetheart of the Rodeo with this stunning masterpiece of a debut album by The Flying Burrito Bros. While Parsons had already pushed rock in a country direction during his brief stint with The Byrds and The International Submarine Band, The Gilded Palace of Sin is why the Burritos are widely viewed as the inventors of country rock. Indeed with this album, Hillman and Parsons carved a substantial place in music history as one of the most influential albums and bands of all time.

Burrito Deluxe is the second and final hot Burrito made while the band was still led by former Byrds member Gram Parsons. The Flying Burrito Bros. are widely viewed as the inventors of country rock and are one of the most influential bands of all time. Burrito Deluxe is another classic full of great tunes written and sung by Parsons and Hillman.

The original LP art is restored by IR's Tom Vadakan and housed in a super jewel box.

The Gilded Palace of Sin and Burrito Deluxe are mastered by Kevin Gray at CoHEARent Audio from the best source available- a phenomenal sounding 1/2" safety copy of the original stereo master tapes. All of the top-end energy and “snap” of the original A&M LP is preserved, while the bass foundation is fully restored to make this new Intervention reissue the definitive listening experience for these classic albums! These hybrid SACDs are mastered directly from analog tape to DSD.