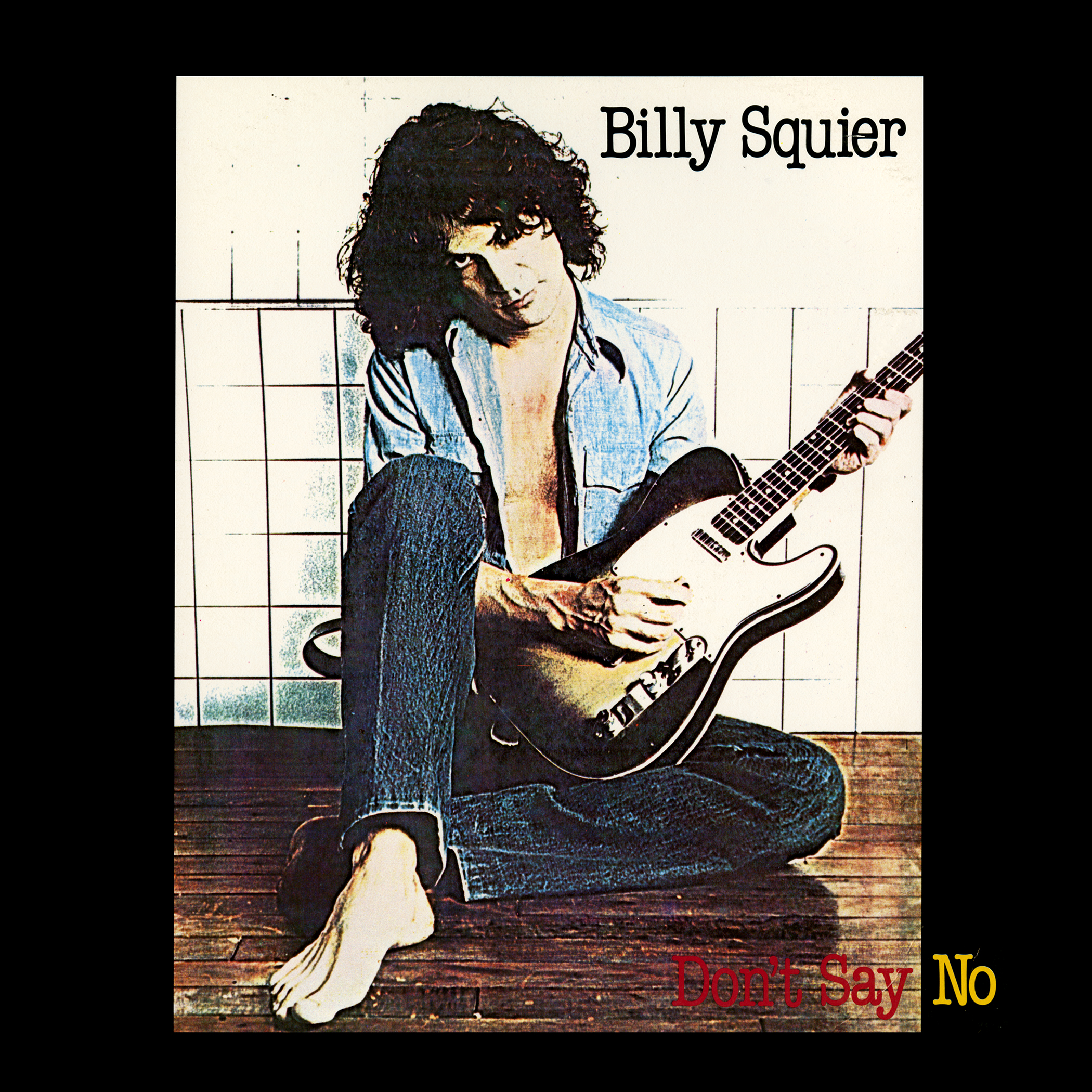 Intervention Records and Marshall Crenshaw are thrilled to announce the relaunch of Marshall’s amazing sophomore effort FIELD DAY on premium 180-gram vinyl as an Artist-Approved EXPANDED EDITION double album set! The Field Day relaunch features ALL-NEW cover art chosen by Crenshaw, and the Expanded Edition for the first time combines Field Day’s original repertoire with a second disc comprised of the US Remix EP. Don't Say No was 100% Analog mastered by Kevin Gray at CoHEARent Audio from the original master tapes! Gray's remastering is revelatory in opening the soundstage up to massive proportions while providing superior 3D imaging and musical microdetail.

Don't Say No was 100% Analog mastered by Kevin Gray at CoHEARent Audio from the original master tapes! Gray's remastering is revelatory in opening the soundstage up to massive proportions while providing superior 3D imaging and musical microdetail. Field Day and the US Remix EP are mastered 100% Analog by CoHEARent Audio’s Kevin Gray directly from the original analog master tapes! Engineered by Scott Litt, this album has big, muscular sound Marshall was looking for and Kevin Gray's reissue nails it! Nigel Lived was mastered directly from recording engineer Phill Brown's 1/4" 15-ips analog tapes from 1972. Phill was gracious enough to let Intervention and CoHEARent Audio's Kevin Gray cut directly from these beautiful-sounding tapes. As THE master tapes can no longer be found in Sony's vaults in the US or the UK (Sony bought CBS and its assets), Phill's 1972 tapes are the de facto "original master tapes." The sound quality on these tapes is a revelation, with deep but tuneful bass, sweet highs, gorgeous vocals and VERY WIDE dynamics! Murray and the musicians put so many fascinating sounds and textures down, and the tapes are simply stunning! Intervention early on made the decision that Nigel's re-release had to be a double LP set at 45 RPM to preserve the magnificent sonics Murray, Phill and Co. put on tape and make the best-sounding Nigel possible. Nigel's original vinyl release was very challenging to cut with side 1 at over 22 minutes and side 2 at an amazing 27 minutes of run time! There's no doubt, especially on side 2, that levels had to be dropped, and the bass had to be filtered on the original LP. Our 45 RPM cuts required no comprimises of any kind, so people today can hear Nigel at his best on his 45th birthday!